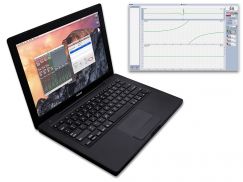 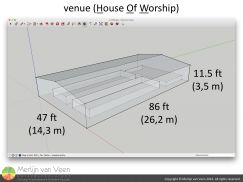 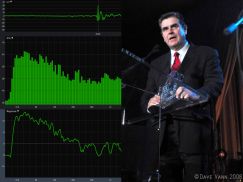 The harmonics lead the fundamental

"It turns out that, within very generous tolerances, humans are insensitive to phase shifts. Under carefully contrived circumstances, special signals auditioned in anechoic conditions, or through headphones, people have heard slight differences. However, even these limited results have failed to provide clear evidence of a 'preference' for a lack of phase shift. When auditioned in real rooms, these differences disappear..."